ANKARA: Turkey has despatched high-tech weaponry, designed for urban warfare, to Syria amid growing fears of an operation into the center of Afrin.

Turkish President Recep Tayyip Erdogan said this week that the Turkish army is set to lay siege to the northern city after his forces launched an operation last month against Syrian Kurdish militias.
The offensive has sparked tensions between various factions in the complex Syrian civil war. The Kurdish militants have called in support from pro-government forces, while Operation Olive Branch has heightened tensions with the US, which supports the Kurds. Turkey supports sections of the Syrian opposition rebels.

Turkish media reported that about 20 remote-controlled vehicles, mounted with sophisticated weaponry, were on their way to the Turkish forces in Afrin.

Hundreds of special operations soldiers have also been deployed to Afrin along with “volunteer village guards” — militias from predominantly Kurdish areas of Turkey, set up as a defense against attacks from the Kurdistan Workers’ Party (PKK).

The PKK is linked to the Syrian Kurdish People’s Protection Units (YPG), which Turkey is fighting in Afrin. Ankara views both groups as terrorist organizations, while the US is an ally of the YPG in the war against Daesh.

Involvement by the village guards is designed to avoid tension between Turks and Kurds within Turkey. On Thursday night, Turkish Armed Forces bombed a convoy of between 30-40 YPG vehicles carrying ammunition and weapons. The attack happened about 15 km south-east of Afrin, the military said.
Pro-regime forces, backed by Iranian militia, were reported to have entered Afrin to defend the city earlier this week.

But with Turkey showing its intention to continue the offensive, there is an increasing risk of direct clashes with forces linked to Damascus and Tehran.

Erol Bural, a former military officer and a terrorism expert at the Ankara-based research organization 21st Century Turkey Institute, said Turkey has experience in urban fighting from operations targeting the PKK in cities in south-east Turkey.

“Two years ago the PKK was pushed out of 33 different residential areas,” he told Arab News.
Experts predict the YPG will show the greatest resistance in Afrin city center, which has been heavily reinforced during the Syrian conflict.

“Several bombproof tunnels, and the watchtowers built by the YPG against aerial and ground operations, were revealed during Turkey’s ongoing Afrin offensive,” Bural said. “We will probably see the same in the city center, along with widespread sniper positions hidden between the houses and alleys, as well as the use of improvised explosive devices.”

Naim Baburoglu, a security analyst from Istanbul Aydin University, said he would expect the operation to reach Afrin city center to be speeded up, after critical zones surrounding the city have been captured. 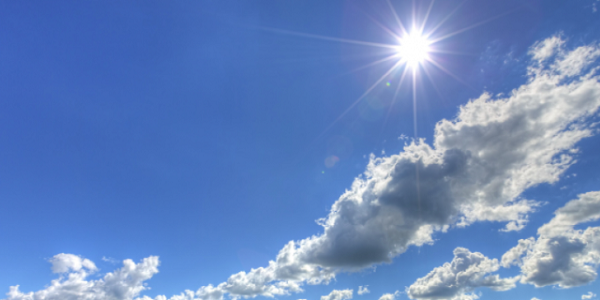 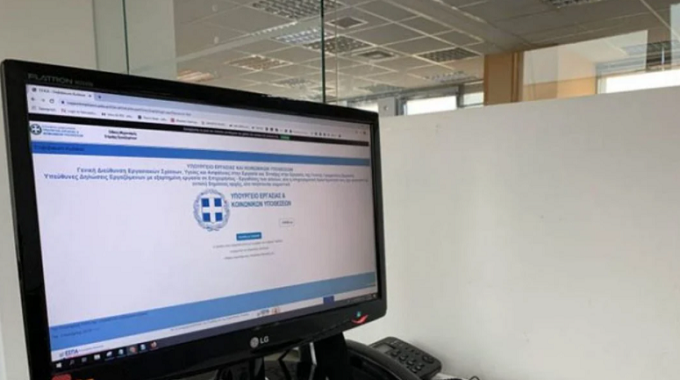