DOUMA/BEIRUT: Syrian regime forces were engaged in heavy fighting with rebels in southern areas of opposition-held Eastern Ghouta on Sunday, a day after a UN call for a ceasefire, a monitor said.
The clashes on the edges of Eastern Ghouta killed at least 13 members of pro-regime forces and six fighters from the Jaish al-Islam rebel group, the Britain-based Syrian Observatory for Human Rights said.

“Violent clashes are taking place in the Al-Marj area, which is a frontline” of the rebel-held enclave near Damascus, Observatory head Rami Abdel Rahman said.

“They are the most violent clashes to take place since the beginning of the month,” he added.
Mohamed Alloush, a key figure in the Jaish al-Islam, tweeted that the rebels were “resisting” against bids by regime forces to enter the region.

According to the Observatory and a Syrian pro-regime newspaper, the clashes are aimed at paving the way for a ground offensive by government forces against Eastern Ghouta.
New regime strikes hit the rebel enclave of Eastern Ghouta on Sunday despite a UN Security Council demand for a ceasefire to end one of the most ferocious assaults of Syria’s civil war.
After days of diplomatic wrangling, the Security Council on Saturday adopted a resolution calling for a 30-day ceasefire in Syria “without delay”, to allow for aid deliveries and medical evacuations.
The main rebel groups in Eastern Ghouta, where more than 500 people have died since the bombing campaign was launched a week ago, welcomed the UN vote and said they would abide by a ceasefire.
Rocket and artillery fire also hit at least three parts of Eastern Ghouta, including Douma on Sunday, Abdel Rahman said.
A woman was killed in artillery fire on the town of Hammuriyeh, said Abdel Rahman, whose group uses a network of sources across Syria to monitor the country’s conflict.
Abdel Rahman said there were also clashes in the south of Eastern Ghouta between regime forces and fighters from the Jaish al-Islam rebel group. Fighting in the area is frequent so it was not immediately clear if the clashes represented a change on the ground.
Eastern Ghouta, home to some 400,000 people, is surrounded by government-controlled territory and its residents are unwilling or unable to flee.

Iran and Syria will continue attacks on Damascus suburbs held by “terrorists”, but elsewhere respect the UN resolution across Syria to allow aid access and medical evacuation, the Iranian military chief of staff was quoted as saying on Sunday.

“We will adhere to the ceasefire resolution, Syria will also adhere. Parts of the suburbs of Damascus, which are held by the terrorists, are not covered by the ceasefire and clean-up (operations) will continue there,” the semi-official news agency Tasnim quoted General Mohammad Baqeri as saying.

The two main rebel groups controlling the enclave — Jaish al-Islam and Faylaq al-Rahman — welcomed the Security Council demand, but vowed to fight back in case of renewed attacks.

Jaish al-Islam said it was “committed to protecting humanitarian convoys” but warned it would “immediately respond to any violation”.

Faylaq al-Rahman said in a statement: “We confirm our full commitment to the (UN) resolution… Nevertheless, we reserve the right to defend the civilians of Eastern Ghouta in case of renewed attacks.”
UN diplomats say Saturday’s Security Council resolution was watered down to ensure it was not vetoed by Russia, which has provided diplomatic and military support to Assad’s regime.

Language specifying that the ceasefire would start 72 hours after adoption was scrapped, replaced by “without delay,” and the term “immediate” was dropped in reference to aid deliveries and evacuations.
In another concession, the ceasefire will not apply to operations against Dash or Al-Qaeda, along with “individuals, groups, undertakings and entities” associated with the terror groups.

Syria’s former Al-Qaeda affiliate is present in Eastern Ghouta and Assad’s regime routinely describes all of its opponents as “terrorists”.

UN Secretary General Antonio Guterres, who has described Eastern Ghouta under the bombardment as “hell on Earth,” said the ceasefire must be “immediately” implemented. 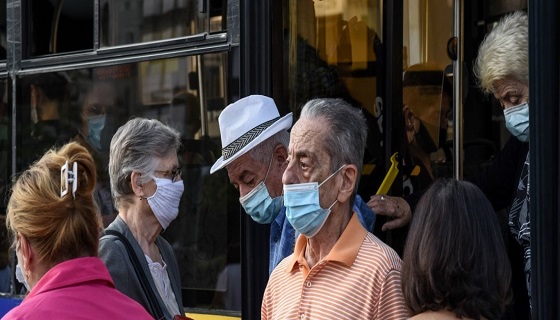 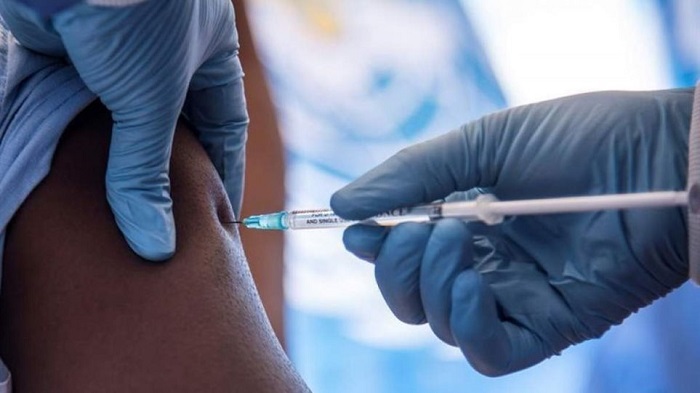 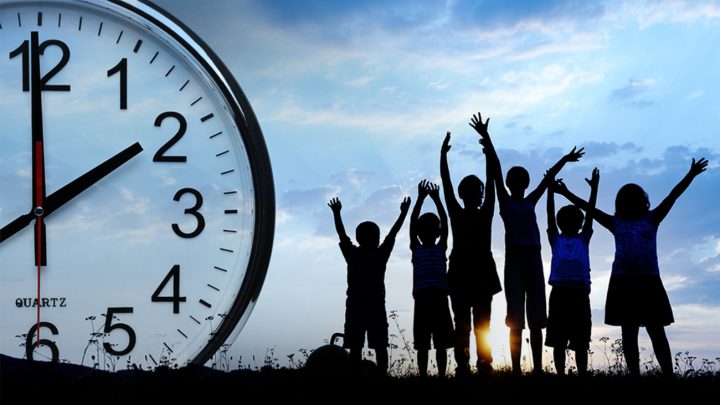 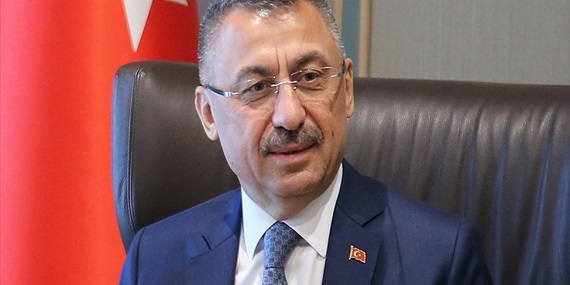