The Turkish President visited Russia and met with Vladimir Putin

Turkish President Recep Tayyip Erdogan spent Tuesday at Russia’s MAKS-2019 air show, where he discussed a number of issues with his Russian counterpart Vladimir Putin, including cooperation in the defense industry and the situation in Syria.

After the official portion of the talks, Vladimir Putin also showed Erdogan the interior of several aircraft and treated him to Russian ice cream. The video shows the two presidents approaching an ice cream tent, and then, after facing a difficult choice between chocolate and creamy flavours, enjoying a famous Russian delicacy.

Vladimir Putin generously paid for the treat and joked that the change should be given to the Russian Minister of Industry and Trade for the “development of aviation “. 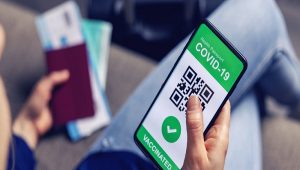 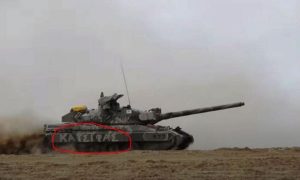 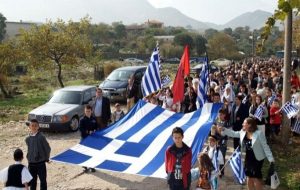 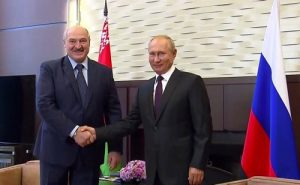 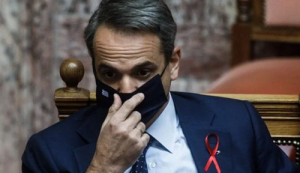 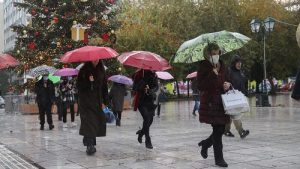 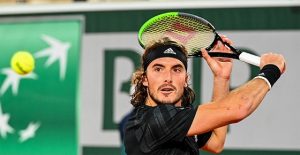