Greek research and policy Institute “Dianoesis” conducted a wide scale study in collaboration with Metron Analysis profiling the beliefs and opinions of the average Greek on a number of issues ranging from religion to political affiliations.
The questionnaire deals with the values of contemporary Greek society, citizens’ beliefs for politicians, after eight years of the economic crisis and the value they give to ideas such as religion, family, friendship and work.
Only 30% of the respondents consider politics important, while the remaining 70% scorned politicians. In contrast, 85% valued religion, leisure time, work, friends and family.
In addition, 20% believe that votes in the elections are not counted in a fair manner, while 40% believe that “election officials are not impartial”. An interesting finding is that 30% believe rich people buy off the elections and voters are bribed.
At the same time, 70% of Greeks say they would not want drug addicts as neighbours, 57% alcoholics, 33% homosexuals, 25.7% immigrants, 21.6% people of different religions, 13.5% who speak a different language and 8% unmarried couples.
According to the survey results, 25% believe that men become better political leaders and better company CEOs, while 40% agree with the view that “when a mother works, children suffer.” Views on corruption are also quite interesting, as 52% believe that corruption is rampant among business executives and in the public sector, 59% in local authorities, 71% in state authorities and 79% in journalists.

Other findings revealed that 50% believed that migrants have a negative impact on growth, 70% said migrants increased crime rates, 64% that they increased the risk of terrorism risk and 63.5% that they had a negative impact on unemployment. Regarding religion, 81.4% declared they were religious and 50% goes to the church at least once a month. At the same time, 21.2% of Greeks believe that “when science and religion collide, religion is always right”.
Citizens approved premarital sex at 74 percent, divorce at 69 percent, casual sex at 53 percent, and homosexuality at just 25 percent. 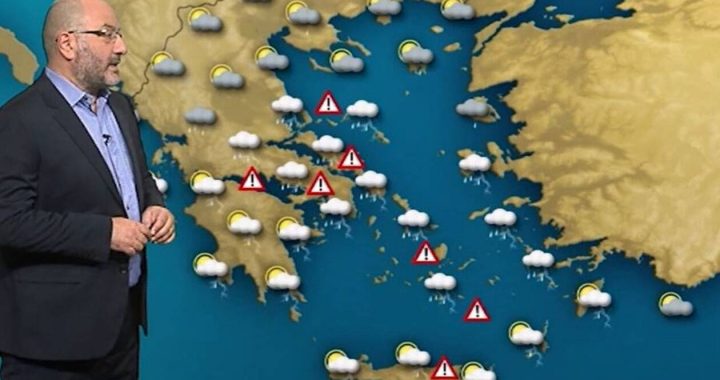 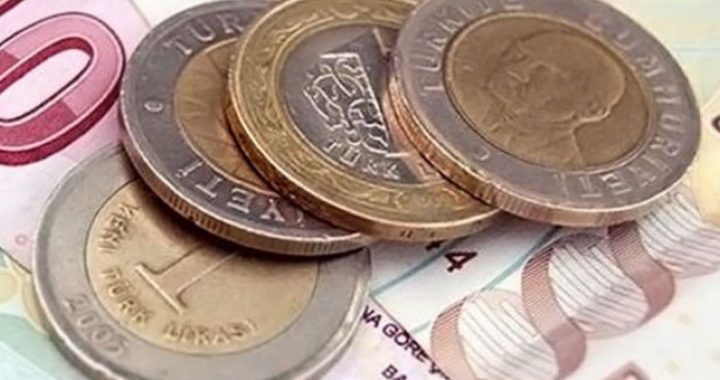 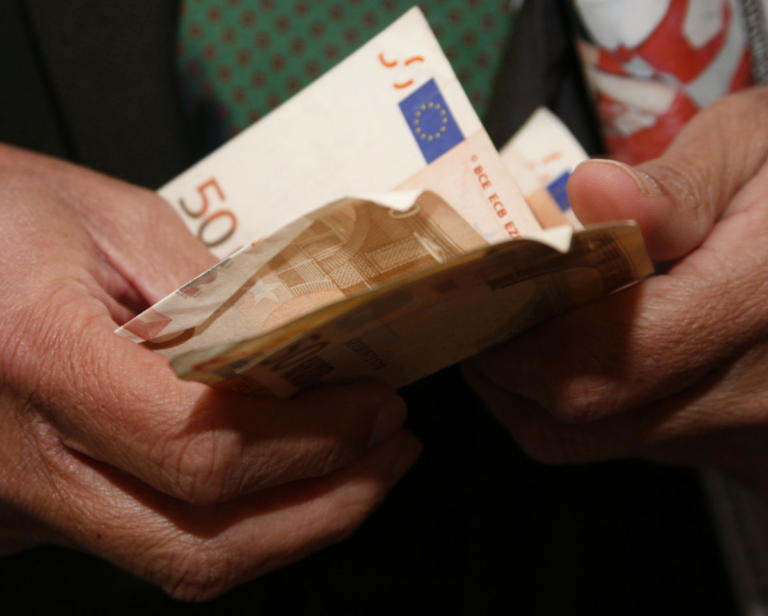