Both Jerusalem and Washington warned Russia on Monday evening against plans to provide the Syrian military with advanced surface-to-air missiles, saying the move would further destabilize the region and increase already high tensions.

According to a statement by Netanyahu’s office, “The prime minister said providing advanced weapons systems to irresponsible actors will magnify dangers in the region, and that Israel will continue to defend itself and its interests.” 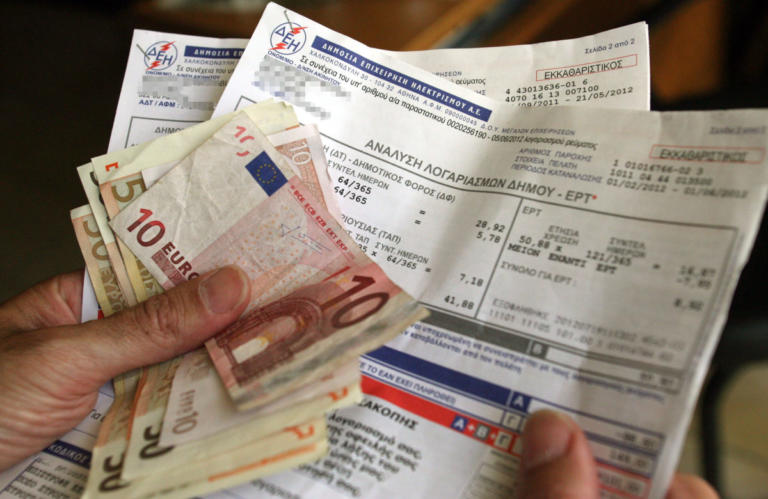 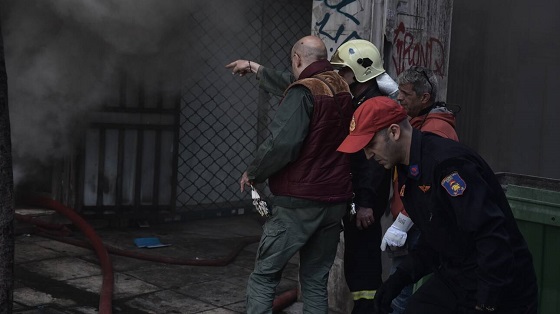 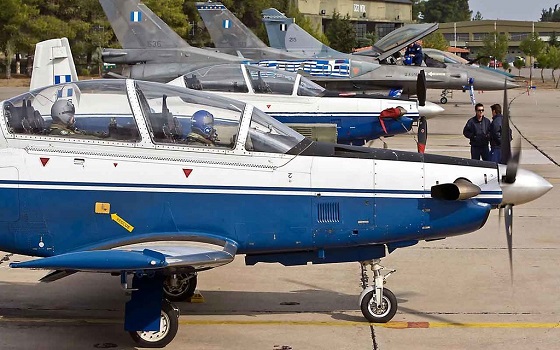 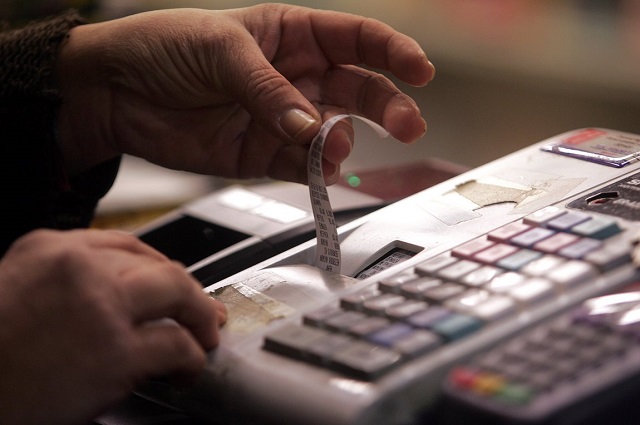 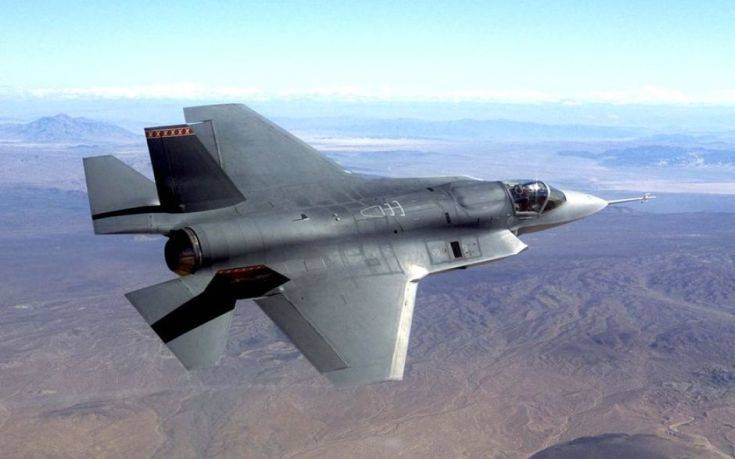 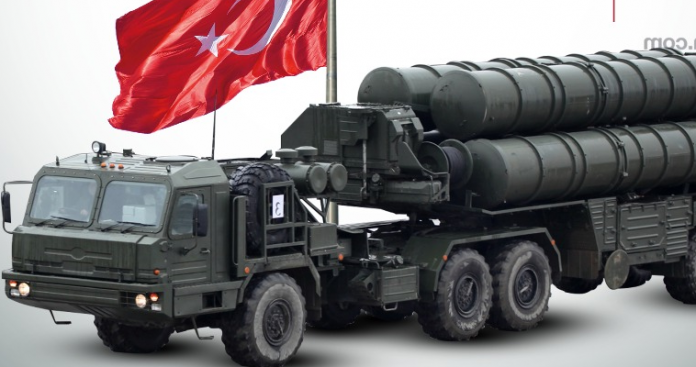