Hospitals in Gaza prepared for bloodshed, setting up tents with extra beds outside

Israeli soldiers on Monday killed 52 Palestinians demonstrating along the border fence between Israel and the Gaza Strip and wounded more than 2,400 in the bloodiest day in the enclave since the 2014 war with Israel, according to the Gaza Health Ministry.

An estimated 35,000 Palestinians gathered on the edges of Gaza as the U.S. Embassy opened in Jerusalem, fanning out along the fence in the largest demonstrations yet.

At a gathering point east of Gaza City, organizers urged demonstrators to burst through the fence, telling them Israeli soldiers were fleeing their positions, even as they were reinforcing them.

At the barrier, young men threw stones and tried to launch kites carrying flames in hopes of burning crops on the other side. Most of the demonstrators, though, were peaceful, protesting the loss of their homes and villages and the embassy move. Occasional sporadic gunfire could be heard over the noise of the crowd, and a constant stream of ambulances roared back and forth from the fence, ferrying away the wounded. Hospital workers said they were overwhelmed.

“We are at a critical point now,” said Ayman al-Sahbani, the head of the emergency department at Gaza Hospital. “I don’t know how we will manage this number of people. How long can this go on? How long?”

Earlier in the day, he said that his hospital could cope with about 200 or 300 gunshot injuries. By 6 p.m., around 400 had been brought in. “A lot of people need operations, but the operation rooms are full.”

Nirma Attalah, 29, said the deaths were just galvanizing Gaza residents to keep on demonstrating despite weeks of losses.

“My brother was shot in the head in this place,” she said, adding it was two weeks earlier. She had come on Monday with her whole extended family to the protest.

“We are here for Jerusalem, for Palestinian land,” she said.

Israel dropped leaflets urging Palestinians to stay away from the fence.

“Save your lives and work on building your futures,” the leaflets said.

Farther from the fence, food stalls sold snacks, sandwiches and juice, while loud music played in an oddly carnival-like atmosphere.

“People have come out of the rubble to say we will not forget our rights,” said Yousef Abu Saleh, 25. “The American administration is adopting the Israeli story and stealing our right of return.”

While some said they would abide by official calls to keep the demonstrations peaceful, others talked about their enthusiasm to break into Israel and wreak havoc.

We are excited to storm and get inside,” said 23-year-old Mohammed Mansoura. When asked what he would do inside Israel, he said, “Whatever is possible, to kill, throw stones.”

The Israel Defense Forces said at least 35,000 people were protesting in 12 different places along the fence — more than twice as many locations as in past weeks of protest. “Especially violent riots” took place near the southern Gazan city of Rafah, where three people were killed after trying to plant an explosive, the army added.

The military also said it would “act forcefully against any terrorist activity,” and it carried out an airstrike on Hamas military posts in northern Gaza after its troops came under fire.

Demonstrations are planned across the Palestinian territories to protest the U.S. decision to shift its embassy from Tel Aviv to Jerusalem and recognize the city as Israel’s capital, seen as a major blow to the Palestinian cause.

They were expected to be largest in Gaza, where six weeks of demonstrations dubbed the “March of Return” will reach a climax this week. Before Monday, Israeli snipers had already killed nearly 50 Palestinians in the unrest at the fence, according to the Gaza Health Ministry, and wounded 2,240 more.

The embassy move has added extra friction to what was already a highly charged week. Scuffles broke out in Jerusalem’s Old City on Sunday as Israelis celebrated the “reunification” of the city, an annexation not recognized internationally. The opening of the embassy on Monday is followed by Nakba Day on Tuesday — when Palestinians mark the anniversary of mass expulsions and flight that displaced an estimated 700,000 people when Israel was founded 70 years ago.

This year, organizers of demonstrations in Gaza and the West Bank are spreading them over two days to coincide with the embassy opening.

The result has been the incongruous juxtaposition of a star-studded gala, including first daughter Ivanka Trump and her husband Jared Kushner, in Jerusalem while Palestinians prepare for demonstrations not far away. As guests sipped wine in front of a stage with a backdrop of American and Israeli flags Sunday, the mosques in Gaza were urging people to attend protests.

The Israeli military said it deployed two additional brigades of soldiers on the edges of the barricaded strip, roughly doubling the number of forces. A second and third defense line of troops will be set up, and reservists have been called in. An additional brigade was deployed in the occupied West Bank. In Jerusalem, protests were planned at the same time as the embassy opening, with one in an Arab neighborhood just a few blocks away. More than 1,000 police officers are working with the U.S. Embassy to coordinate security for Monday’s event, a police spokesman said.

Hamas has thrown its weight behind the demonstrations in Gaza, which have deflected Palestinians’ frustration with their own leadership as residents of the blockaded 140-square-mile territory struggle to make ends meet.

More than 70 percent of Palestinians living in Gaza are refugees or descendants of refugees from areas in Israel, and the demonstrations have rallied for their U.N.-endorsed right of return.

“Our people have the right to break the walls of this big prison,” Hamas’s leader in Gaza, Yahya Sinwar, said in a briefing with foreign journalists on Sunday. “We went out to knock the wall of the prison and declare it clearly that we won’t accept to die slowly.”

Israeli forces withdrew from Gaza in 2005, though the United Nations still classifies it as occupied because of the level of control wielded by Israel, which restricts the movement of people and goods. Egypt has also only sporadically opened its border.

Israel says that Hamas is using the demonstrations as a cover to carry out attacks, pointing out that some of those killed are known militants.

Until Monday, the death toll at demonstrations had been on the decline, with one Palestinian killed on Friday, and no deaths the previous week.

Hospitals in Gaza prepared for bloodshed, setting up tents with extra beds outside.

On Saturday, protesters burned the main cargo terminal to Gaza, causing $2.8 million in damage and further choking off supplies. 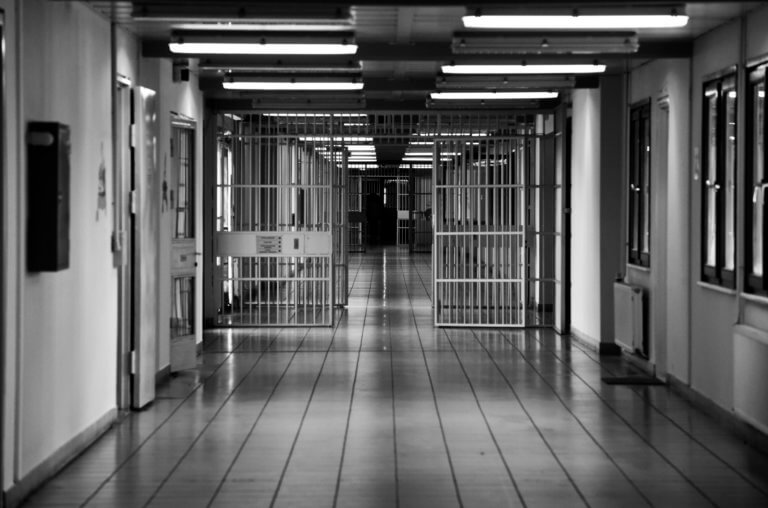 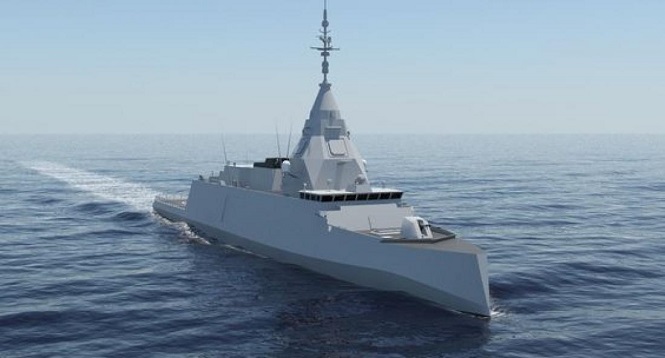 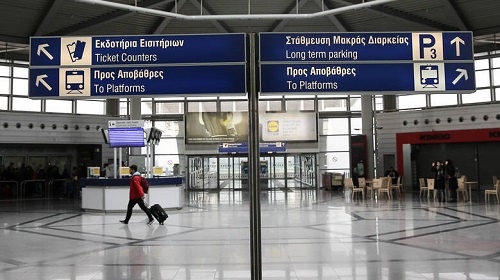 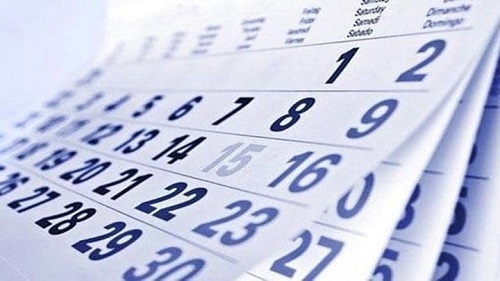