Olympiakos FC manager Oscar Garcia and the club’s administration announced they would be parting ways. Garcia said he was stepping down as coach of the team through a statement posted on the club’s website after a mutual agreement with the administration.
“I decided, with the agreement of the club, to end our co-operation today to give the team more time to prepare for the next season. I want to thank the President for giving me the opportunity to train the best team in Greece. And all the employees, players and fans of the team, for the love and respect they showed me from day one, as well as my staff. I wish them success in the coming seasons ”
The club confirmed the end of the collaboration in an official statement posted on the Greek champions’ website.
The Reds, who thanked Garcia, announced that Christos Kontis would take charge of the team until the end of the season. “Olympiakos FC thanks Spanish manager, Oscar Garcia, for his contribution to the club and wishes him every success in the future. Until the end of the season, Christos Kontis will be the head coach”, the statement read. 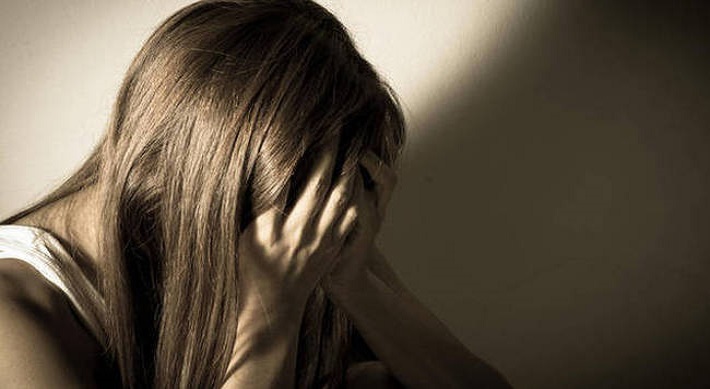 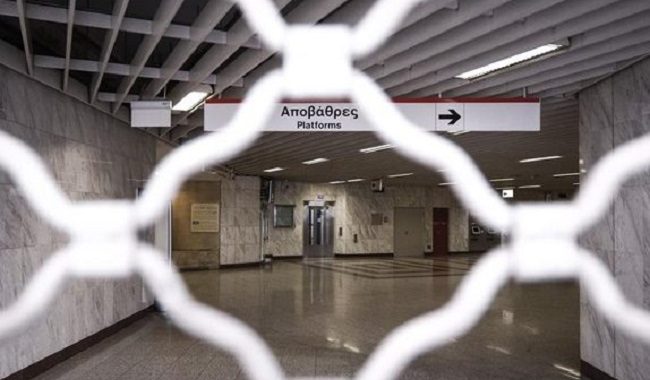