Υesterday’s burial ceremony of more than 100 Greek heroes of the Greek-Italian war in the Greek village of Vouliarates in Northern Epirus, Albania, marks the historic vindication of the Greek fallen soldiers, “whose souls can finally rest in peace”, according to a statement by the Greek Foreign Ministry.

“The implementation of the agreement is an important sign of progress in Greek-Albanian relations. A progress that will lay the foundations for the development of friendship and cooperation between our two peoples”, the Foreign Ministry stated.

Since Albania was on the other side of the “iron curtain” during the Cold War, many thousands of Greek soldiers that had fallen during the WWII in Northern Epirus (now part of Albania) remain -even today- unburied. The previous Albanian governments had raised many bureaucratic obstacles to the establishment of Greek military cemeteries and to the onsite searches for the Greek soldiers’ remains.

After a recent agreement between the governments of Greece and Albania, finally, these obstacles seem to have been lifted. 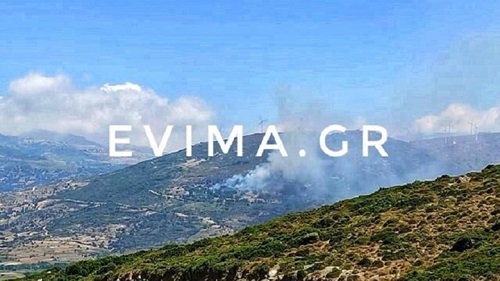 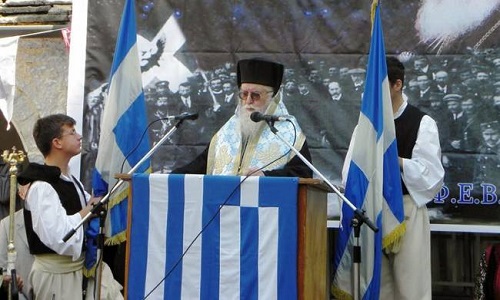