The Greek government is faced with a strong front of public opinion opposed to a possible solution of the Former Yugoslav Republic of Macedonia (FYROM) name dispute that will include the use of the term “Macedonia”.

Almost 7 out of 10 Greeks (68%) respond negatively to the question of whether Greece should agree on a compound name that will include the term “Macedonia”, according to a poll by “Marc” for Proto Thema.

In the same research New Democracy seems to be well ahead from SYRIZA but the public doesn’t seem ready to give the absolute majority in the Parliament to the main opposition party nor does it agree with the possibility of early elections. 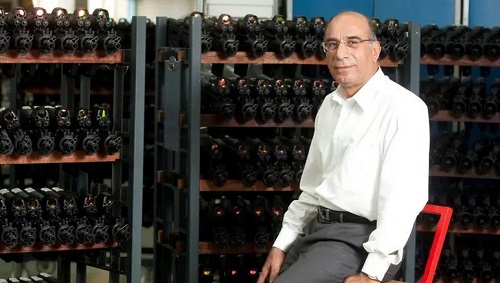 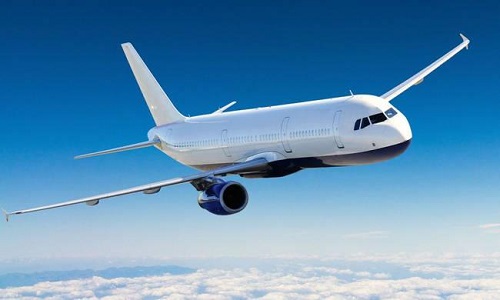 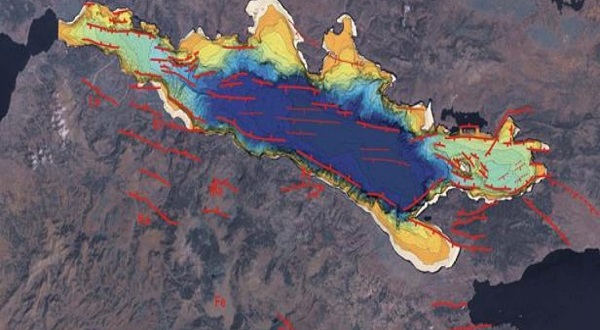 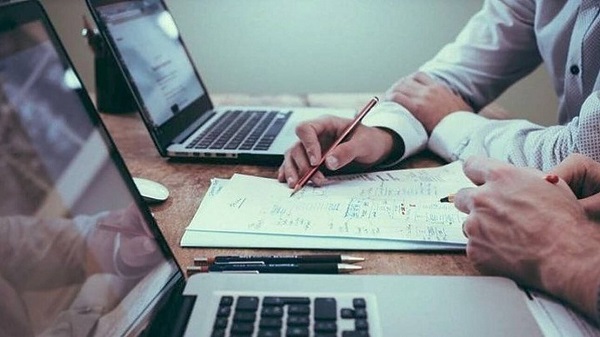 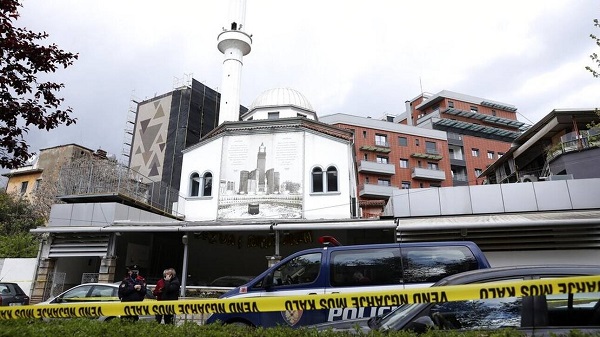 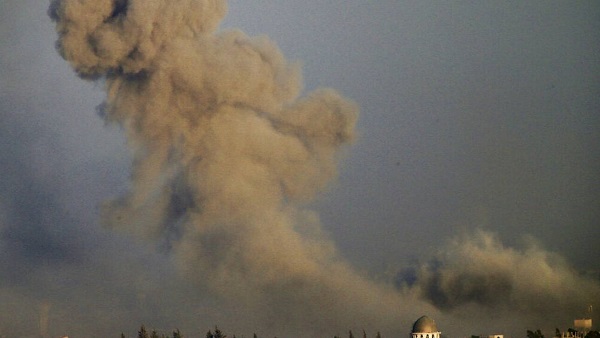 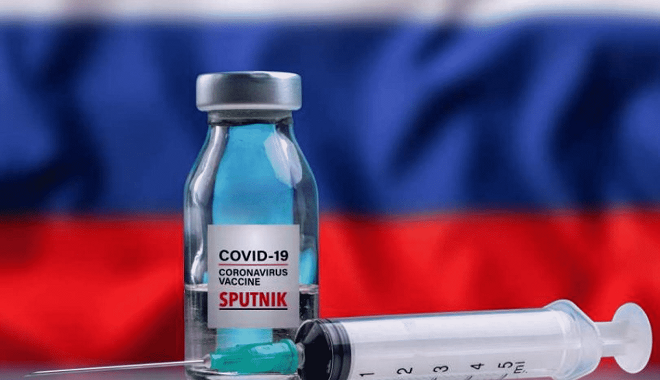