They have the full support and encouragement of the Turkish authorities

In the middle of Easter Turkey’s provocations continue. This time it’s the Turkish fishermen that with the full support and encouragement of the Turkish authorities fish in Greek territorial waters without anyone stopping them and right in front of the eyes of Greek fishermen. newskamatero. presents this exclusive video footage that was filmed on Thursday, that shows a Turkish fishing vessel west of the Greek island of Chios where it fish in Greek territorial waters, next to Greek ships. 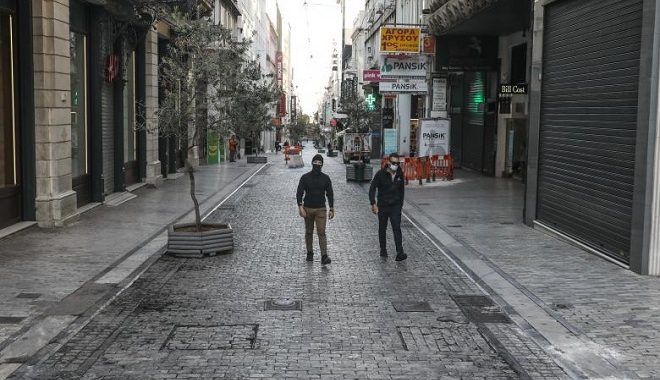 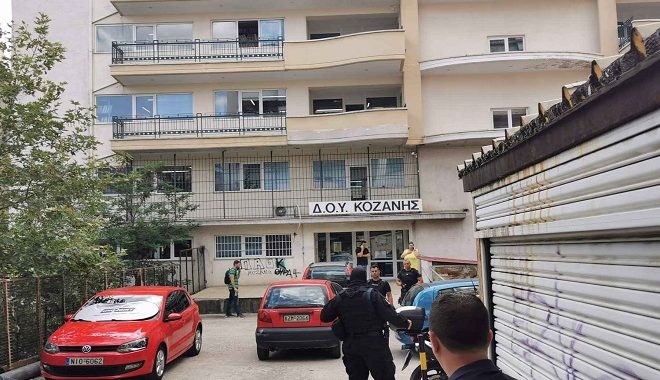 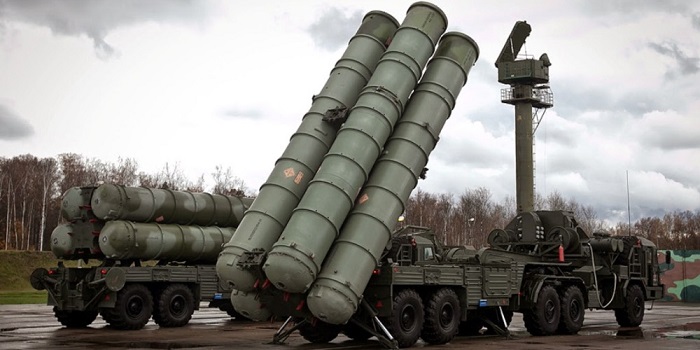