Dozens of historical buildings Nafplio are about to crumble due to time decay and the negligence of authorities, according to the Athens News Agency.

City residents are complaining since some of the buildings are on busy streets and there is always the danger of debris falling on passersby. They also ask for the restoration of said buildings.

Characteristically, ribbons have been placed around the Palace of Justice for the risk of falling materials in the building that houses the Archaeological Museum, as well as dozens of other buildings, according to ANA.

Among the collapsing historic buildings, there is the one in Othonos Street, in the heart of the old town, which has practically collapsed putting those passing by at risk.

Nafplio has been the capital of the First Hellenic Republic and of the Kingdom of Greece, from the start of the Greek Revolution in 1821 until 1834. Nafplio is now the capital of the regional unit of Argolis. It is a very popular tourist destination, both for Greeks and foreigners. 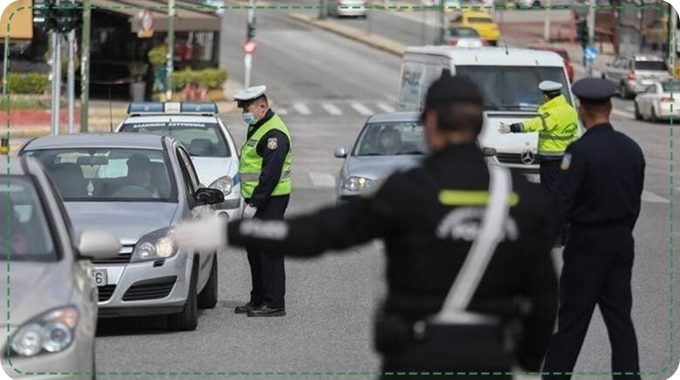 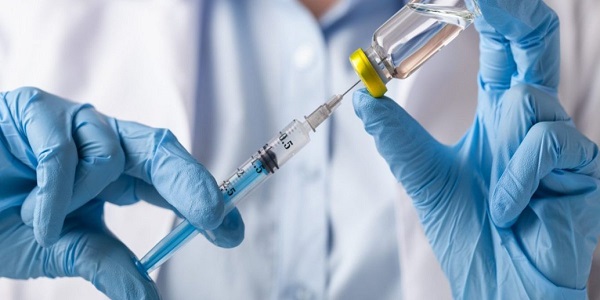 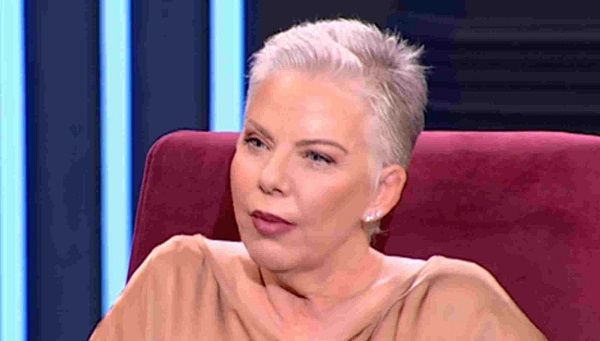 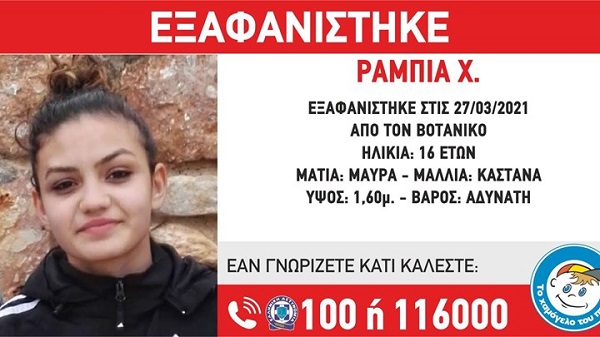 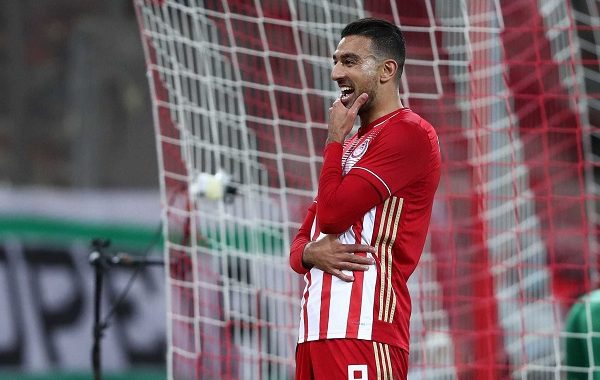