After gaining naval and air bases in Syria, Russia may now be setting its sights on Lebanon.

Moscow wants Lebanese ports to be open to visits by Russian warships and Lebanese airports to be transit points for Russian warplanes, according to the Arabic-language edition of Russian media site Sputnik News (Google English translation here). The agreement would cover a broad range of activities, including joint exercises, counterterrorism cooperation and Russian trainers for the Lebanese military.

Interestingly, while the Arabic edition of Sputnik News reported the Russian plan, no mention could be found in the English-language editions of several Russian publications. Nor in mainstream Arab news media such as Al Jazeera or Lebanon’s The Daily Star.

However, the Russian plan was reported by pro-Iranian publications such as al-Mayadeen—which is considered close to Hezbollah—and the Hezbollah-affiliated site al-Manar (Google English translations here and here).

What’s going on? A Russo-Lebanese military agreement is notable because unlike neighboring Syria, Lebanon and its military have been oriented toward the West. While the Lebanese Armed Forces (LAF) do use some Russian weapons such as tanks and rifles, in 2008 the LAF turned down offered Moscow’s offer of ten free MiG-29 fighters. Most equipment is American and Western European, including M60 and M48 tanks, M113 armored personnel carriers and TOW antitank missiles. According to Security Assistance Monitor, the Obama and Trump administrations sent more than $357 million in arms to Lebanon since 2008. Some of the hardware included to Lebanon includes M2 Bradley infantry fighting vehicles and an upcoming sale of six MD-530G attack helicopters to aid in the country’s fight against ISIS. American support for the country continues in spite of accusations that the LAF has become an auxiliary of Hezbollah—which would mean that Washington is effectively arming its enemies.

But the more pressing question is whether Lebanon will become another Russian ally like Syria. Damascus provided the naval base of Tartus during the Cold War, giving Moscow a friendly port on the Mediterranean. Now, Russian troops and aircraft are based in Syria in support of the Assad government, which recently agreed to allow nuclear-powered Russian warships to operate out of Tartus.

But the prospective agreement with Lebanon only mentions reciprocal port visits by Russian and Lebanon, not Russian ships being based in Lebanon, says Olga Oliker, director of the Russia and Eurasia program at the Center for Strategic and International Studies. “This is nothing like the SOFA [status of forces agreement] and basing arrangements with Syria.” 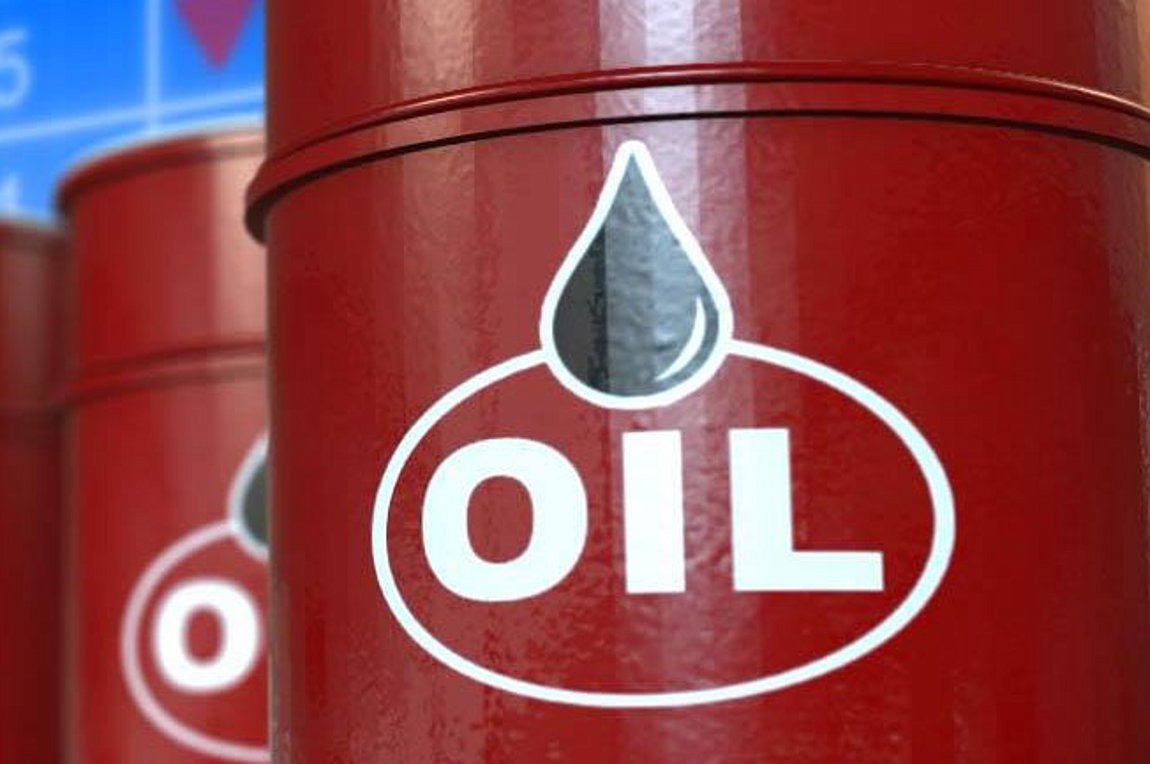 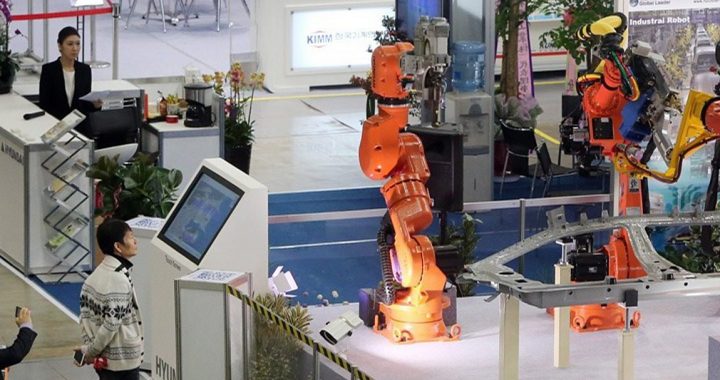 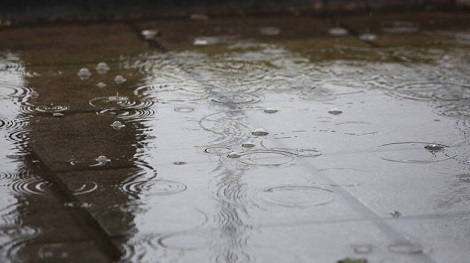