We are supposed to believe that the entire world is rejoicing at the news that Greece’s prime minister Alexis Tsipras and his counterpart in “FYROM” (the “Former Yugoslav Republic of Macedonia”) have come to an agreement where Greece’s norther neighbor will hereby be recognized as “North Macedonia.” Actors such as the EU, NATO, and the U.S. State Department have rejoiced, while Foreign Policy has ludicrously rushed to propose that Tsipras be awarded with a Nobel Prize. 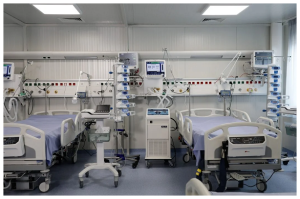 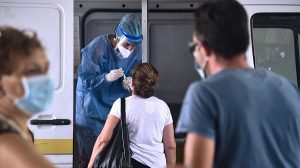 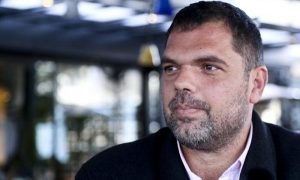 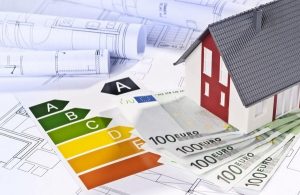 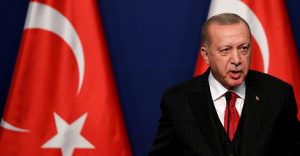 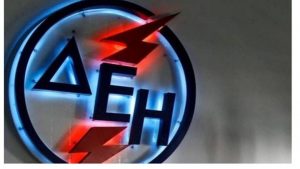