During the 1970s, the Syrian naval base of Tartus became a major port servicing warships of the Soviet Union’s Fifth Mediterranean squadron.

The Soviet Union is gone, and so is Syria as a unified nation. But Russia is back, and it’s building up Tartus again as a naval base that can handle Russia’s largest nuclear-powered ships.

Already, Israel says the Tartus base is affecting its naval operations. U.S. and NATO operations could be next.

Under the forty-nine-year agreement inked late last year by Russia and Syria, “the maximum number of the Russian warships allowed at the Russian naval facility at one time is 11, including nuclear-powered warships, providing that nuclear and ecological security rules are observed,” according to Russia’s RT news site. Russia will also be allowed to expand port facilities to accommodate the vessels.

The specification allowing nuclear-powered warships means that Russia wants to be able to base in Syria large surface ships, namely Kirov-class nuclear-powered battle cruisers, as well as nuclear submarines.

In addition, the treaty allows “Russia is allowed to bring in and out any kind of ‘weaponry, ammunition, devices and materials’ to provide security for the facility staff, crew, and their families throughout the territory of the Syrian Arab Republic ‘without any duties or levies,’” according to RT.

Expansion of the port will take about five years, according to an anonymous source cited in Russia’s Sputnik News. “The source added that the works would focus on dredging operations to allow cruisers and even possibly aircraft carriers to use the facility’s infrastructure,” Sputnik News reported. “According to the source, Russia also needs to develop the facility’s ground infrastructure, through construction of canalization, electricity generation facilities and barracks for the servicemen.”

Sputnik News also listed other provisions of the agreement. These include:

• Russia will be responsible for sea and air security of the base, while Syria handles the land defenses.

• Russia can deploy “temporary mobile outposts” beyond the base, as long as they coordinate them with the Syrians.

• Russia can renovate the base at will, including underwater construction, and build offshore platforms.

• Upon Syrian request, Russia will send specialists to service Syrian warships, conduct search and rescue in Syrian waters, and organize the defense of Tartus.

• Syria agrees not to “make any objections related to the military activities of the base, which will also be beyond Damascus’ jurisdiction.”

• “Syria also pledges to solve any conflicts that may arise if a third party objects to the activities of the base.”

The Tartus deal is significant on several levels. For starters, the explicit mention of Tartus servicing nuclear-powered ships suggests that Russia may operate its biggest ships in the eastern Mediterranean, such as the nuclear battle cruiser Peter the Great. At the least, it indicates that nuclear submarines could be based at Tartus.

That Russia can put deploy outposts beyond the base suggests that Russia will take an expansive view of defending Tartus against rebel attacks. Russia will also be responsible for sea and air security at Tartus. Yet since the Syrian rebels don’t have a navy or air force—but the Americans and the Israelis do—this indicates that Moscow is eyeing Tartus through the lens of a possible conflict with outside powers.

However, the agreement also contains two contradictory provisions. On the one hand, it bars Syria from objecting to Russian military activities at the base, which will not be under Syrian jurisdiction. So, if Russian ships and aircraft ever decide to harass NATO and Israeli forces in the Mediterranean—just as Russia has done in the Black Sea—then Syria can’t stop them.

On the other hand, Syria is obligated to “solve any conflicts” if a “third party” objects to the activities at the Tartus base. If this means that the United States or Israel complains, then Syria must resolve the problem—even though it has no jurisdiction over the base or operations conducted from there.

In any event, Israel has gotten the message. “There have been instances in which we assessed the situation and changed or chose not to carry out operations,” Rear Adm. Dror Friedman, Israeli Navy chief of staff, told the Jerusalem Post.

Michael Peck is a contributing writer for the National Interest. He can be found 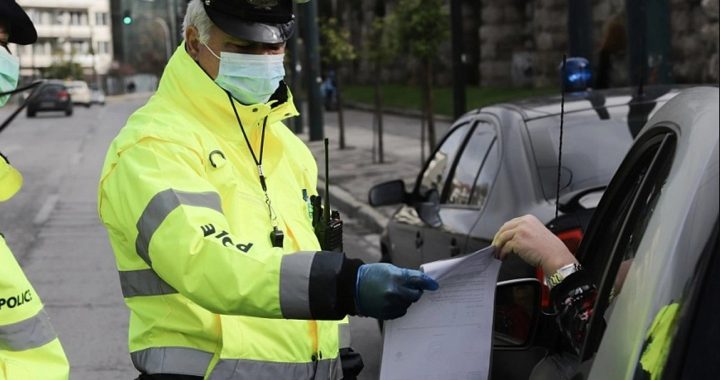 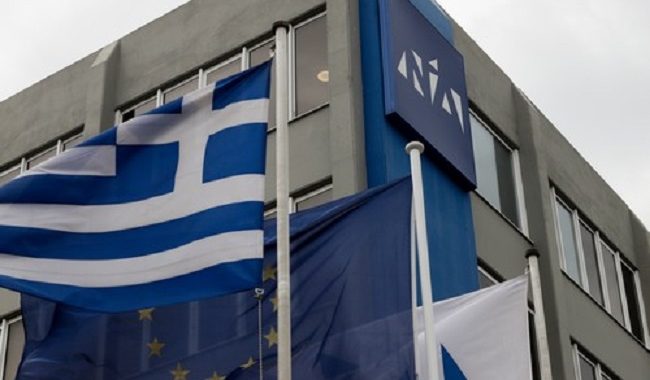 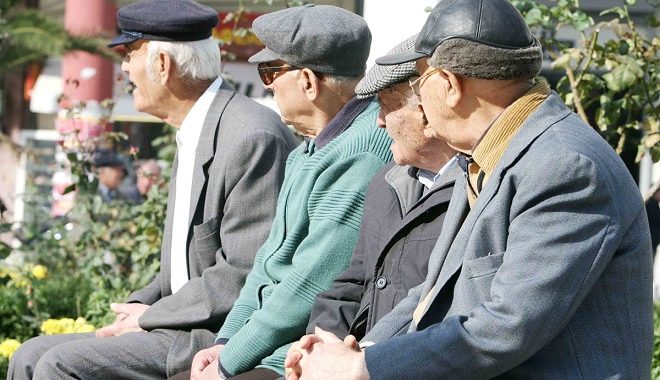 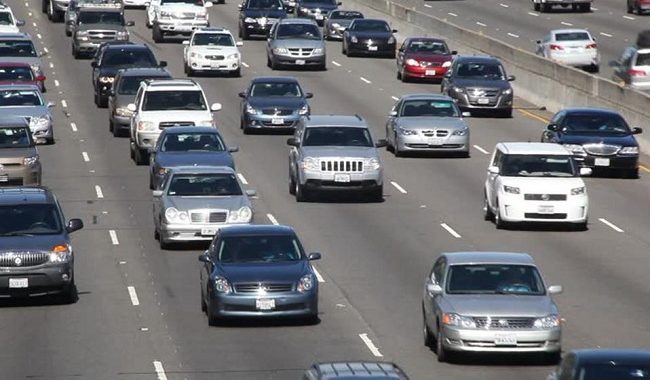 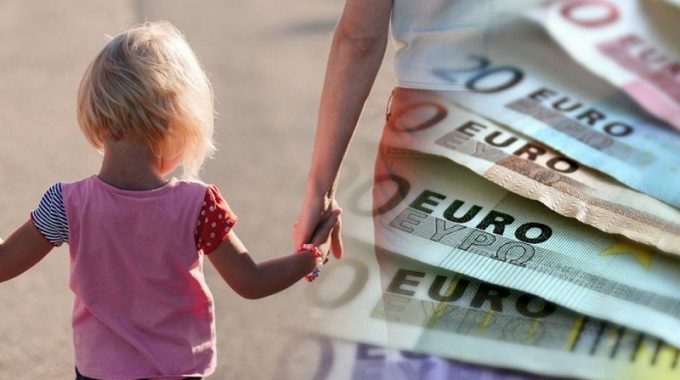