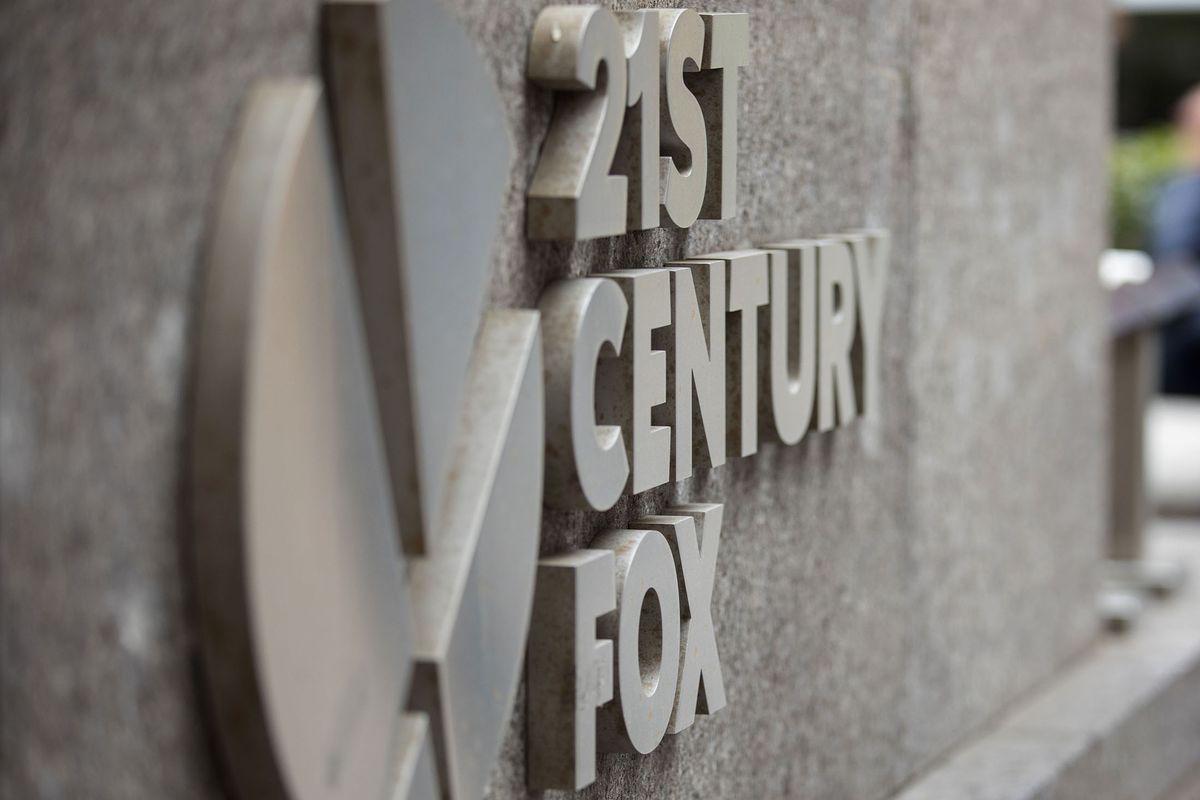 Rupert Murdoch’s 21st Century Fox defended its internal “transformation” in response to a shareholder call for a board shake-up following a sexual-harassment scandal at its news division, according to a letter sent by the entertainment group.

The chair of Fox’s nominating and corporate governance committee, Viet Dinh, said the company had taken steps to improve its human-resources efforts and governance in a letter to Dieter Waizenegger, the executive director of CtW Investment Group, seen by Bloomberg News. The move counters the shareholder’s call for a board shake-up, including the hiring of more women, and new measures on human resources and controls.

The exchange comes ahead of a shareholder meeting in Los Angeles on Nov. 15, and as Fox tries to convince U.K regulators that it has high enough standards to acquire broadcaster Sky Plc. It’s a reminder of the battle the Murdoch-led group has waged against lawsuits alleging sexual and racial discrimination. The company has had to make changes in its successful Fox News line up, allowing competitors like MSNBC to rival it at times.

“The transformation of Fox News is proof that our long-held commitment to a diverse workplace is a key driver of success throughout 21st Century Fox — where, incidentally, women serve as the Chair and CEO at the film studio, the television studio, and television network,” Dinh wrote in the letter.

He said that a new global chief of human resources had been named for the parent company as well for Fox News, and that Fox overhauled management and the reporting structure at its news unit.

The tone was set from the top of the organization by Chief Executive James Murdoch and Executive Co-Chairman Lachlan Murdoch, who’ve “led the effort to instill appreciation of a civil and respectful workplace,” Dinh said, urging employees to report concerns about harassment or discrimination without retaliation. The message had been spread across the company in a number of ways through training, including of all the employees at Fox News.

The company in its letter said its board was already engaged in a process to enhance diversity by adding more independent directors. “Watch this space,” Dinh said while offering to meet the investors.

“The magnitude of the sexual and racial harassment crisis demonstrates a tone at the top that is permissive of unethical behavior and a troubling lack of attention on the part of the Board to the company’s human capital management practices, as well as the associated risks to the company’s reputation, operations, and long-term value,” Waizenegger wrote to Dinh on Oct. 12 in a letter seen by Bloomberg News and first reported by the New York Times.

CtW also called for a shake-up of the board, including the resignation of Australian businessman Roderick Eddington, a former chief executive of British Airways Plc., who it said failed in risk-oversight responsibilities. The shareholder wants two new directors added with HR experience, more independent directors and a decrease in insiders. Among the changes it called for were greater gender diversity at board level, noting only 8 percent of the board is female.

The lone female board member is Delphine Arnault, deputy chief executive of luxury goods group Lvmh Moet Hennessy Vuitton. CTW suggested she also resign from some of her outside positions, and that Fox increase the percentage of female board members to at least 30 percent in the next two years.

Fox defends its internal “transformation” in response to a call for a board shake-up https://t.co/yjmN2egQyf pic.twitter.com/gmGu8CYfxp 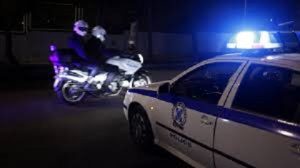 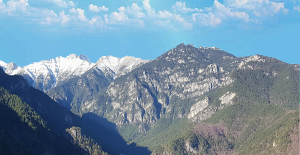 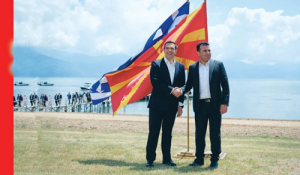 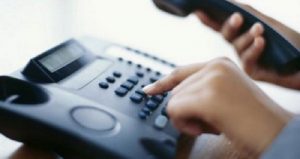