A big rally takes place once again at Syntagma square in Athens. Thousands of people are protesting against the agreement between Greece and FYROM that would allegedly settle the name dispute that lasts for over 27 years.

People from all walks of life and all ages are infuriated by the way the Greek government not only has it ignored the people’s concerns but it insults all the Greeks who disagree, by calling them “nationalists”, “extremists” etc.

Inside the Parliament opposite of the Syntagma square, the political parties are debating the motion to censure made by the main opposition party of New Democracy.

The heavy rain that fell on the capital of Greece doesn’t seem to be able to stop the people from protesting thus far.

The rally is expected to reach its pick at around 19:00′ as people are still arriving. 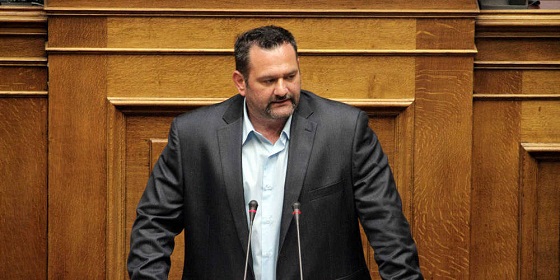 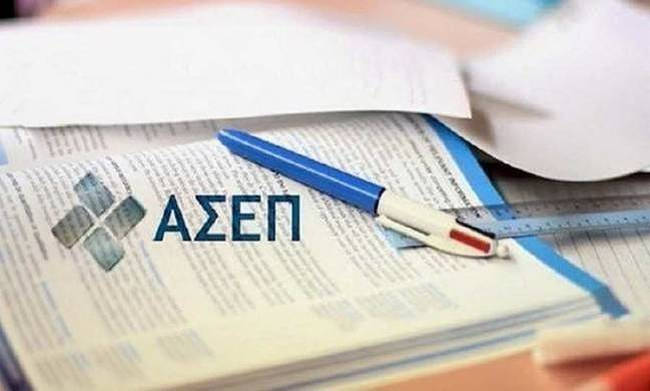 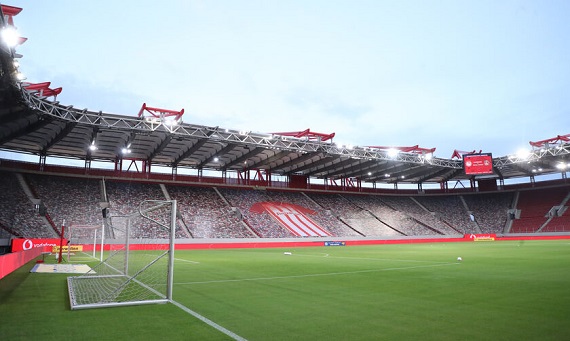 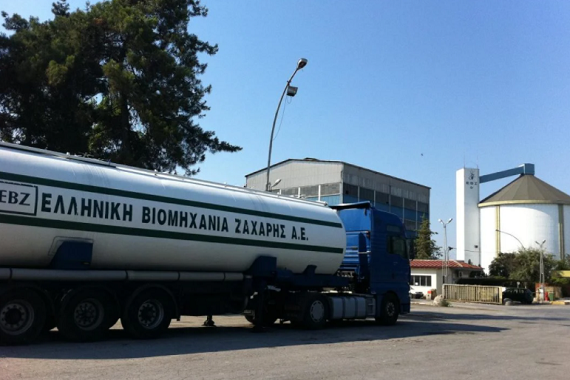